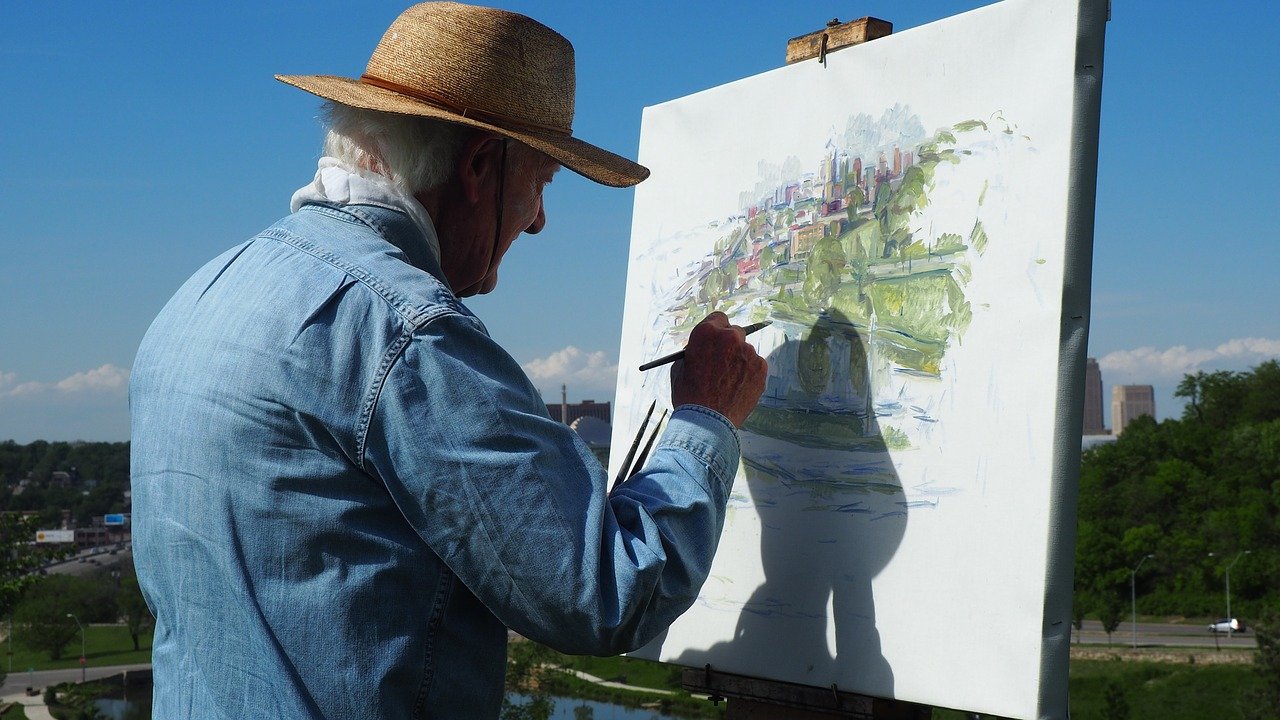 28 Apr How To Find The Nearest U3A Group?

Posted at 19:58h in AIU3A, Locations, Resources, U3A by The Association

Third Age Universities are popping up everywhere around the world. It is gaining recognition and momentum as societies, communities, and governments begin to understand the many advantages that these U3A universities bring.

The idea is being embraced around the world and people are trying out different models to ensure that they come up with a solution that is best suited to the needs of their specific community.

University of the Third Age, abbreviated as U3A, is an effort by communities around the globe to cater to the educational needs of those individuals who have entered the third age in their lives.

By third age, it is meant that they are through the phase of their life where they had to bear active parental and financial responsibilities.

U3As are designed to cater to the needs of these elderly citizens to ensure that they maintain their relevance in the long run and are able to contribute actively to the society in whichever way they deem fit. 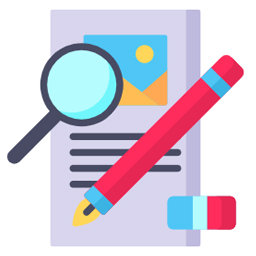 The courses are taught in different modes and methods.

The courses are taught in different modes and methods. These establishments differ from traditional universities in that there are no formally organized syllabi or coursework as such.

The focus instead is to allow an environment of discussion and informal learning which is not too stressful for the elderly.

They get to study whatever they choose to. Whether it is entrepreneurship, science or arts, there is no stopping, rather it is encouraged that people who become U3A members to go full on for those subjects which attract their keen interest.

There is no point in studying something that you do not have an interest in. 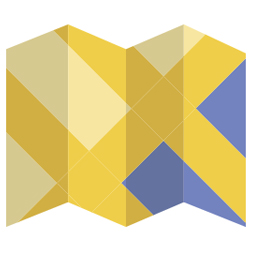 Finding nearby U3As is not tough.

As mentioned before, U3As are very different from traditional education institutes and hence are more flexible in their outlines and learning models. However, considering the age of the individuals involved it is understandable to look for nearby U3As.

Since it is a global movement, these establishments are growing at a fast pace and many countries are introducing these U3As as a means of engaging with its older citizens and providing them with new opportunities.

Finding nearby U3As is not tough; a simple search on the internet will enable you to easily identify them with one click.

Since the major learning philosophy behind U3As is ‘shared learning’ it becomes imperative for individuals to join these groups in order to make the most of it.

It is believed that U3As will increase tremendously in the future primarily because of its effectiveness in improving the lives of those who have retired from their responsibilities in general.

The program has been found to be of critical value in providing leisure, improved mental and physical health to the people involved. It is hoped that these initiatives will continue to grow and people will only benefit even more from them.

The U3A is helping a lot of people and it is still just the beginning.
The U3A does not have students, instead it has members who pay an annual membership fee.
University of the Third Age is commonly abbreviated as U3A.
To become a member of the U3A, the person should be retired and not be doing any part time job.
The third age signifies an individual's later part of life, normally when they retire.
U3A has a lot of benefits and that is why it has taken the world by storm.