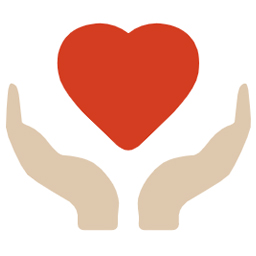 The third age signifies an individual’s later part of life.

Third Age Universities are a remarkable concept that has come about in recent years with the objective to help higher age groups contribute in the socio-economic sphere with education and research.

The third age signifies an individual’s later part of life, normally when they retire, or when they are quite done with their economic and family responsibilities.

There is no lower age limit to these learning programs and anyone who has reached such a point in their life can join third age universities to start a new chapter in their life.

In the discussion below, we will try to break down the different aspects and angles that are relevant to the studies that have been conducted.

We will try to bring forward the common positives in these studies to give the readers an idea as to how the concept of Third Age University is helping its members in their daily lives. 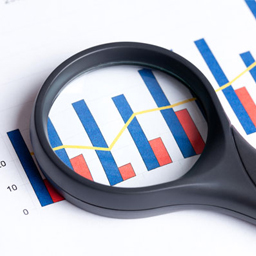 There is a lot of debate surrounding the positive effects.

There is a lot of debate surrounding the positive effects that these programs have had on individuals and many studies have been carried out in this regard. Some studies and research papers have shown excellent results but are deficient in their analysis of facts which portray that positive result.

On the other hand, there are certain studies and papers that are highly helpful in their explanation of the trends that U3A members exhibit and give an account of their satisfaction with life along with their physical and mental health.

The researches have mainly been around the topic of the physical health benefits that Third Age Universities bring while others have been more focused on the mental and cognitive aspects of human health.

What Do The Statistics Tell Us Generally?

There could be several reasons.

According to the majority of these studies and researches, it is evident that the concept of Third Age University has made a positive and healthy impact on the lives of its members in several ways.

The extent of the benefits of these programs still remains largely unexplored but there are some interesting indicators that help us in uncovering some vital information.

The general data of these studies shows that the wide majority of these people have experienced definite improvements in their lives in terms of health and satisfaction.

When it comes to general health, well-being and cognitive abilities; the studies show consensus that U3A members tend to do better at these attributes than those who are not members of U3A.

There could be several reasons for this which will be discussed in later paragraphs.

Reasons For This Trend 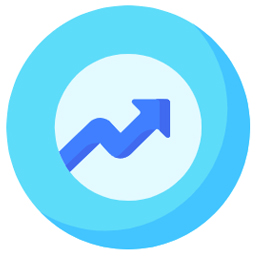 One is expected to involve in social interactions at these courses.

There are several reasons for the trend mentioned above. One of the first logical reasons that one finds in these studies is the idea that U3A courses tend to have an element of physical or mental exercise of one sort or the other.

This element of exercise has a positive impact on the health of those involved.

Furthermore, one is expected to involve in social interactions at these courses. The socialization of members with each other is bound to have a good psychological impact on the U3A members.

The studies have supported this logical argument to a great degree as well.

The improvement in the cognitive abilities of the members was noticed in these studies to a great degree.

It is evident from these studies that the courses have helped in staving off mental decline in the candidates.

It has, in turn, helped the members develop better lifestyles and has even helped them become more affable and happier in their interactions with people. Amazingly, the cognitive functions of the candidates, with or without physical activity, presented some very encouraging results.

All major studies are in agreement that the Third Age University initiatives around the world are highly beneficial in not only allowing higher age groups in contributing towards the betterment of our society but also in the improvement of their physical and mental health.

The studies are unanimous in this regard and provide us with encouraging data on the subject. It is clearly understood that the idea of Third Age University is a welcome addition to our education infrastructure. It has changed the lives of many elderly people in our society.

U3A has a lot of benefits and that is why it has taken the world by storm.
University of the Third Age is commonly abbreviated as U3A.
The U3A does not have students, instead it has members who pay an annual membership fee.
To become a member of the U3A, the person should be retired and not be doing any part time job.
The third age signifies an individual's later part of life, normally when they retire.
The U3A is helping a lot of people and it is still just the beginning.