The Origin And Purpose Of The University Of The Third Age

As time progresses, we as humans are discovering better ways of learning and increasing our knowledge at all times.

The current socio-economic system demands that we stay up-to-date with the latest in order to remain relevant to all that is happening around us. This idea is not radical in its essence and is basically just the way capitalistic economies work.

Nonetheless, we are coming about with ideas to improve our lives at every age and are taking steps to maximize the opportunities that we have at any given age in our lives.

The Idea Of Third Age Universities 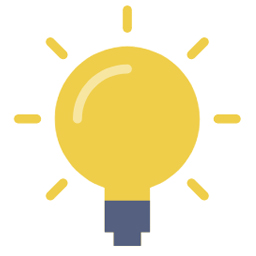 This stage of their lives is what the term ‘third age’ signifies.

The concept of the ‘University of the Third Age’ is another remarkable attempt by people to introduce better, more advanced and deeper understanding of subjects that an individual might not have got the opportunity to study or expand upon in his or her early age.

The University of the Third Age aims to provide that opportunity to individuals in their later life once they are more or less done with their employment and parental responsibilities. This stage of their lives is what the term ‘third age’ signifies.

The learning programs are not specified to certain age limits but are more concerned with one’s social and economic condition.

By default, though, people who have reached retirement age automatically qualify for these programs.

What Stimulated This Concept? 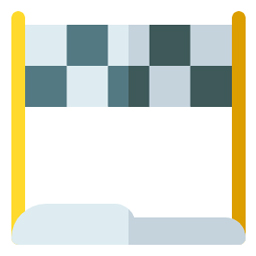 University of the Third Age is commonly abbreviated as U3A. It is actually a global movement which aims its efforts for the building of institutions and courses for the elderly who are mainly retired and are in the third part of their age.

Communities around the world are coming together to provide our third-aged companions newer opportunities at learning.

There are two approaches that have developed as a result of the societal pressure that has been felt in different countries.

First, one being the British approach, which has come forward with a model that is not grounded in traditional universities but is rather more focused on knowledge sharing as it is believed that people beyond the retirement age still have something to contribute to the society.

The second approach is the one which was initially put forward in France and gained roots there. The French model made the activities extramural to the university. In brief, it can be conveniently said that there is no agreed upon universal model for Universities of the Third Age.

What Courses Are Part Of These Initiatives? 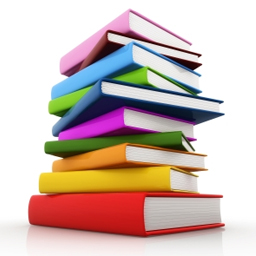 Each country puts in place a U3A model that fits their community.

Another major question that people tend to ask is regarding the nature and content of the courses that are taught in such U3A programs. Well, the answer is that the courses are quite diverse and so is the teaching methodology.

Normally, the programs revolve around topics such as politics, entrepreneurship, languages, computer skills and law etc. However, this is not it, other courses involve providing candidates with formal and vocational training that allows them to discover newer possibilities.

The courses and the extent of their depth varies from country to country and this is due to the absence of any universal standard.

Each country puts in place a U3A model that fits their community and what they believe will bring about the best results.

The idea is to not formalize the education of candidates to be similar to traditional university courses.

The syllabus for the courses is also not very well defined at times mainly because of the difference in the teaching methodology that is followed. The main idea is to try and get the group of students to engage in a healthy discussion on any concerned topic.

The idea is to not formalize the education of candidates to be similar to traditional university courses. Sometimes, two or three topics are smudged into one conversation to get multiple opinions and get a deep discussion going which is full of rich learning.

Furthermore, a lot of emphases is laid on research as these candidates come from varying backgrounds with experience. It is felt that the energies of these people are best utilized in research activities which are educational and slightly adventurous at the same time. This allows fruitful engagement of students with the subject matter and also with their colleagues.

Subjects like Music, arts, literature, and philosophy etc. are also encouraged to the elderly as it brings the richness of thought and reason.

Moreover, literature and arts bring about an element of joy as well which very much needed to maintain the attention of members in their courses. Extra-curricular activities are planned through the length of the courses. Members go to play different games, travel clubs and theatres etc.

U3A has a role to play in the community and it does that magnificently through its popular newsletters which are issued five times a year in the United Kingdom.

The newsletter is strongly non-political and maintains that position while critiquing and writing about topics that surround our political arena.

Since the members of the U3A are knowledgeable and experienced people their understanding of the things around them is interesting and insightful.

The Future And Role Of U3A 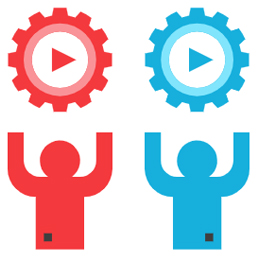 The whole concept is a great idea and opportunity for elderly people in our communities.

The whole concept is a great idea and opportunity for elderly people in our communities. The more programs and frameworks we have similar to this the better will our retired people contribute to society.

These courses encourage them to bring forward something new to the plate and develop newer insights into things based on their previous knowledge and experience.

The models for the implementation of U3A vary from country to country but the idea and concept remain the same and that is to help the elderly make their contributions to the country.

The models that have been adopted can be improved upon and there are constant upgrades and deletions in it depending on the ground realities of a country.

We believe that these programs will encourage the third age individuals to come forward and express themselves in a way that has never been done before. We are optimistic that the idea will only spread and improve as the time goes on.

University of the Third Age is commonly abbreviated as U3A.
The U3A does not have students, instead it has members who pay an annual membership fee.
U3A has a lot of benefits and that is why it has taken the world by storm.
The U3A is helping a lot of people and it is still just the beginning.
To become a member of the U3A, the person should be retired and not be doing any part time job.
The third age signifies an individual's later part of life, normally when they retire.